Iraqi archaeologists recently announced the discovery of several previously unseen stanzas to the Epic of Gilgamesh. Regarded as humanity's first great work of literature, this epic poem from ancient Sumeria recounts the trials and tribulations of the demigod Gilgamesh.

However, according to this most recent evidence, it seems that around the year 2000 BC, the Sumerians felt that their heroic tale needed to be freshened up to appeal to the new millennials.  A team of the hottest writers of the age went about crafting a sequel, loosely titled Gilgamesh II: The Quickening, that featured a new sidekick for Gilgamesh named Kiki: a street-smart, wise-cracking, tech-savvy teenager who was up-to-date on all the latest gadgets of the time, like wheeled chariots and the fancy new metallic alloy called bronze.  Due to the positive marketing buzz, the first reading of this sequel was to be given before the court of the king Sargon the Great.

Regrettably, records show that the Sumerian nobles found this new composition to be cliched and unoriginal – which seems like quite a feat since there had been only one other book ever written at that time.  The derivative verses so displeased Sargon that he had the writing team hastily punished for their hackery and forbade any of his subjects to mention the word "Kiki" in his presence ever again. 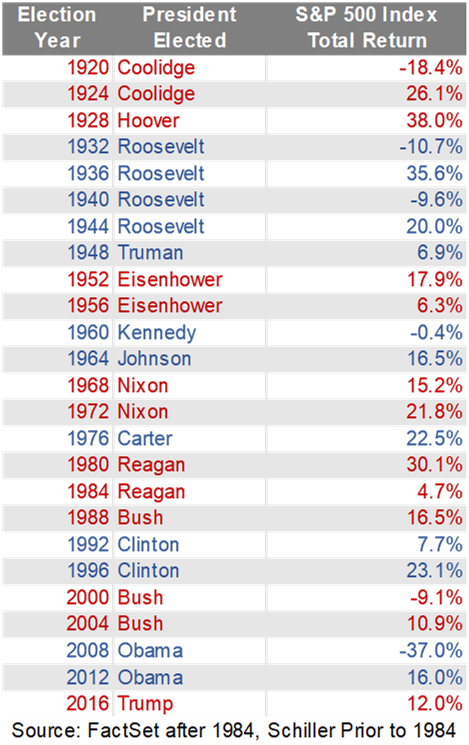