Bird as a word was once unheard. Old timers named flying animals brids. And a horse is a horse of course of course, but once its source was from old Norse, a word they called hrose. In fact, dirt was once drit, third was once thrid, and a curd was called a crud.

All of the above are examples of a general linguistic phenomenon called "metathesis", where the sounds or letters in a word are transposed as a language matures. For English in particular, vowels and the letter r have a tendency to do a switcheroo as time goes by. Unfortunately, this isn't a victimless crime, as anyone who has read former Green Bay Packers quarterback Brett Favre's heartbreaking college thesis entitled "Metathesis and Me: Why Won't People Just Let My Last Name Be".


However, the old ways are not always so easily forgotten. So hopefully this awareness-raising article will make you more sympathetic to metathetic mishaps when they do arise: 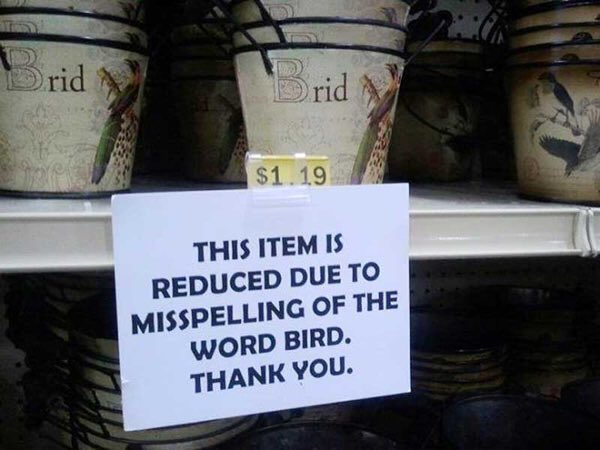