A brief history of everything that's happened so far:

From the dawn of time until 1950, people went outside and did things. After that, everyone bought a TV and realized that they preferred to stay inside and watch things. Everything was just dandy for the next five or six decades until the invention of the internet and social media. Then people realized that they enjoyed watching others react to exciting events - whether its their favorite sports team making an unexpected, last-minute comeback or a startling plot twist in their favorite Hollywood drama. Raw, powerful emotions are distilled into small, digestible bites.

So keeping with this new idea, we thought that instead of reading On A Lighter Note, wouldn't it be more enjoyable to watch other people read On A Lighter Note? To see their eyes light up and their face brighten as they click on the newsletter and eagerly scroll down to chuckle town?

Well, early testing hasn't quite work out as expected. The small sample below shows that upon finishing On A Lighter Note, readers experience a gamut of emotions from 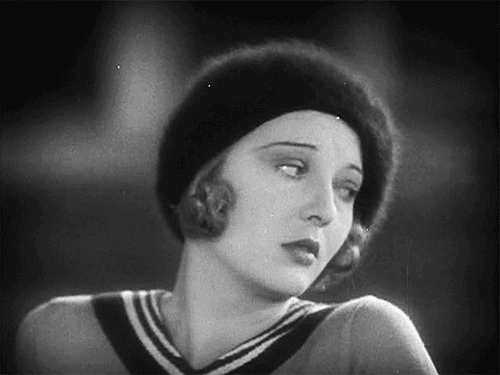 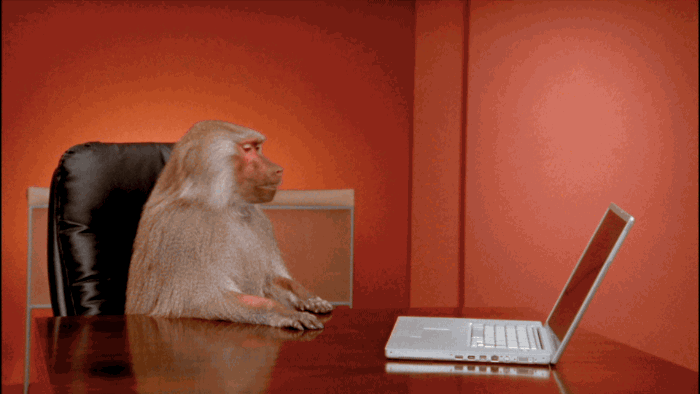 In our defense, that monkey looks like he was in a bad mood before he even read any of our jokes.
Read More >>