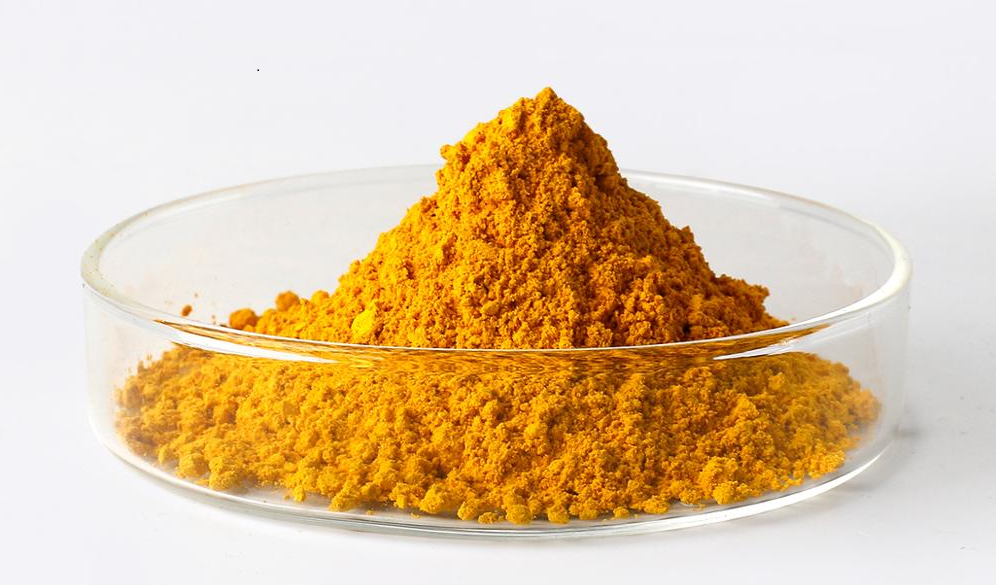 The holiday-shortened financial week gave investors little to be thankful for, with several prominent domestic stock indices falling into negative territory for 2018 by Friday’s market close. Since its last all-time high on September 20th, the S&P 500 index has fallen –9.88%.  Although the recent market movement can be upsetting, it is important to remember that this isn’t even the biggest drawdown for the year— on February 8th, the S&P 500 finished –10.10% from its previous high set in January. Will stocks rebound like they did earlier in 2018 or will they continue to slump? That question is always uncertain, but there are a few upcoming events that could help chart the course for future stock prices.

This week, U.S. President Donald Trump and Chinese President Xi Jinping will meet in Argentina for the G-20 economic summit. As some market analysts worry about a slow down in global economic growth, the talk between these leaders of the world’s two largest economies could help resolve some uncertainties about tariffs, international trade, and the state of global commerce.

The Federal Reserve has stated that it plans to raise its benchmark short-term interest rate by 0.25% three times in 2019. Any comments by the central bankers before or during their next policy meeting in mid-December that they will deviate from this rate-hiking path could help boost the value of equities in comparison to fixed income securities. The first opportunity for such a public pronouncement will come this Wednesday when Fed Chairman Jerome Powell addresses the Economic Club of New York.