The S&P 500 so far looks to be doing significantly better this earnings season than projected. With 78% of companies reporting, the index earnings-per-share (EPS) decline looks to be only -0.8% instead of the –4% that was forecast as of 3/31/2019.

One salient feature of the sector earnings breakdown graphed below is that the Communication Services sector (abbreviated Comm. Services in the chart) struggled to turn revenue growth into EPS growth last quarter. Communication Services is the new sector that encompasses Facebook, Google, Netflix, Disney, Verizon, and various cable companies.

But looks can be deceiving, and legal troubles can play a large part of earnings declines. Facebook and Google have both been embroiled in long-running legal battles, Facebook with the FTC and Google with the European Commission. Both companies recognized significant costs that hit their bottom line in Q1 and caused downturns in EPS. Since these are the largest firms in the sector, they have an outsized impact on the overall metrics. Without Facebook and Google, the sector would have posted an EPS growth rate of 12.4%. 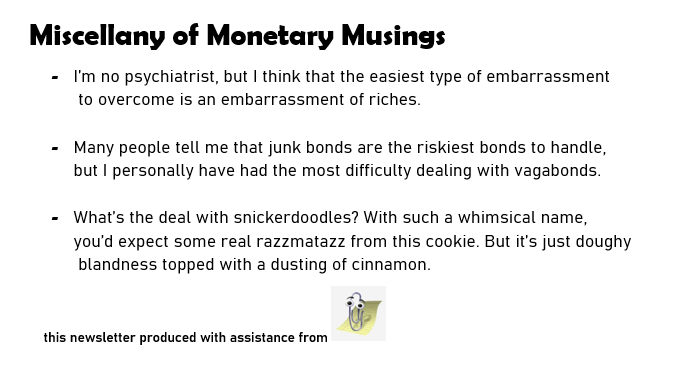