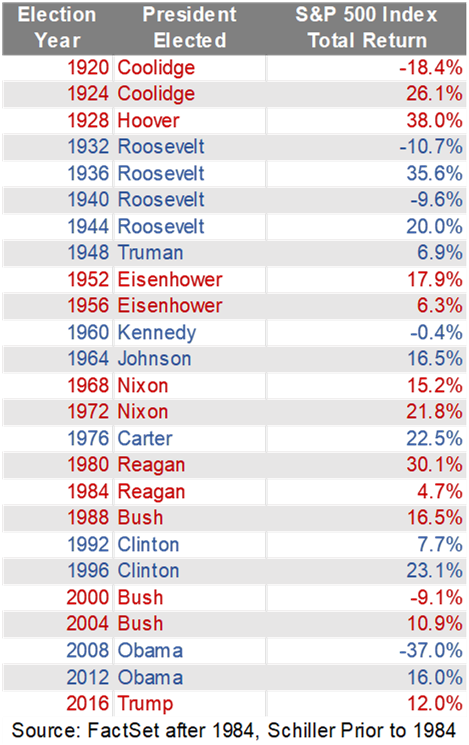 Last week the financial news was bookended by two opposing views that could leave equities in a stalemate for the future months.  On Monday, the Institute of Supply Management’s  (ISM)  manufacturing index registered its fourth straight reading indicating contraction in U.S. factory activity.  This closely watched survey of industrial managers underperformed market forecasts and showed significant weakness in global export growth. Concerns about instability in international trade and expanding tariff troubles were prominent in the report.  Due to these concerns, the ISM noted that the number of survey respondents that are talking about layoffs - or not replacing workers leaving due to attrition - has steadily increased over the four-month span.  The S&P 500 was down almost -1% for the day based largely on this survey.

What to make of the seemingly contradictory numbers? Well, manufacturing is a small part of the American economy, and while a global factory slowdown is affecting growth across the globe, the still thriving U.S. services sector is keeping the domestic economy strong while giving equity investors hope for future gains in 2020. However, the two sectors do feed off each other, so whether stocks can advance  in the near future  may depend on which data trend will dominate. 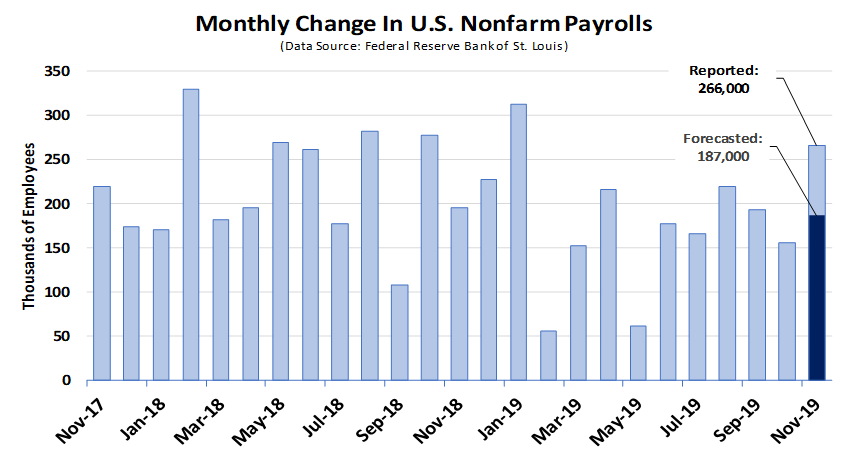