Before the start of the 2000 baseball season, New York Mets owner Fred Wilpon was looking for ways to push his team from contender to world champion. One option was to part ways with the Mets’ aging outfielder Bobby Bonilla. At 36 years old, the former All-Star Bonilla had just finished his worst season ever and had publicly feuded with the team’s manager. The club still owed Bonilla $5.9 million for the upcoming year, but the Mets believed they could negotiate the slumping slugger’s departure with a deferred compensation deal.

Fred Wilpon and the New York Mets were fine with these seemingly generous terms because they thought they had found a consistent, perpetual money making machine: Bernard L. Madoff Investment Securities LLC. Madoff guaranteed that his hedge fund would produce double digit returns in any market environment. For the Mets, it made sense to give Bonilla 8% interest, if they knew they could generate at least 10% returns with his 2000 salary while the payments were deferred. According to a 2011 article from the Wall Street Journal, “For years, the Mets ... used Mr. Madoff’s firm as a virtual bank account, depositing everything from ticket revenue to deferred compensation for players.” Of course, Madoff’s hedge fund collapsed in 2008 after it was publicly revealed to be a massive Ponzi scheme. In a legal settlement in 2012, Wilpon agreed to pay Madoff victims over $150 million.

Now, Bonilla’s agent was fine with the terms because he was counting on long-term interest rates continuing their trend of steady decline since the mid-1980s. Locking in above-market yields at 8% only becomes more valuable as interest rates fall. Assuming that nothing short of the end of Major League Baseball would stop the contracts of its players from being fulfilled, we can assume that there is little chance that the annuity payments won’t be made. Thus, we can use the risk-free 30-year Treasury rate on July 1st, 2011 (4.4%) to calculate the value of Bonilla’s deal when the first payment was made. Using the standard financial formula, Bonilla's annuity would have been valued at $18.6 million at that time, giving him a 10.5% annualized total return on his $5.9 million 2000 salary. In comparison, the annualized total return of the S&P 500 during the same period (January 1, 2000 - July 1, 2011)  was only 1% thanks to major stock downturns caused by the 2001 Tech Bubble and the Financial Crisis of 2008. 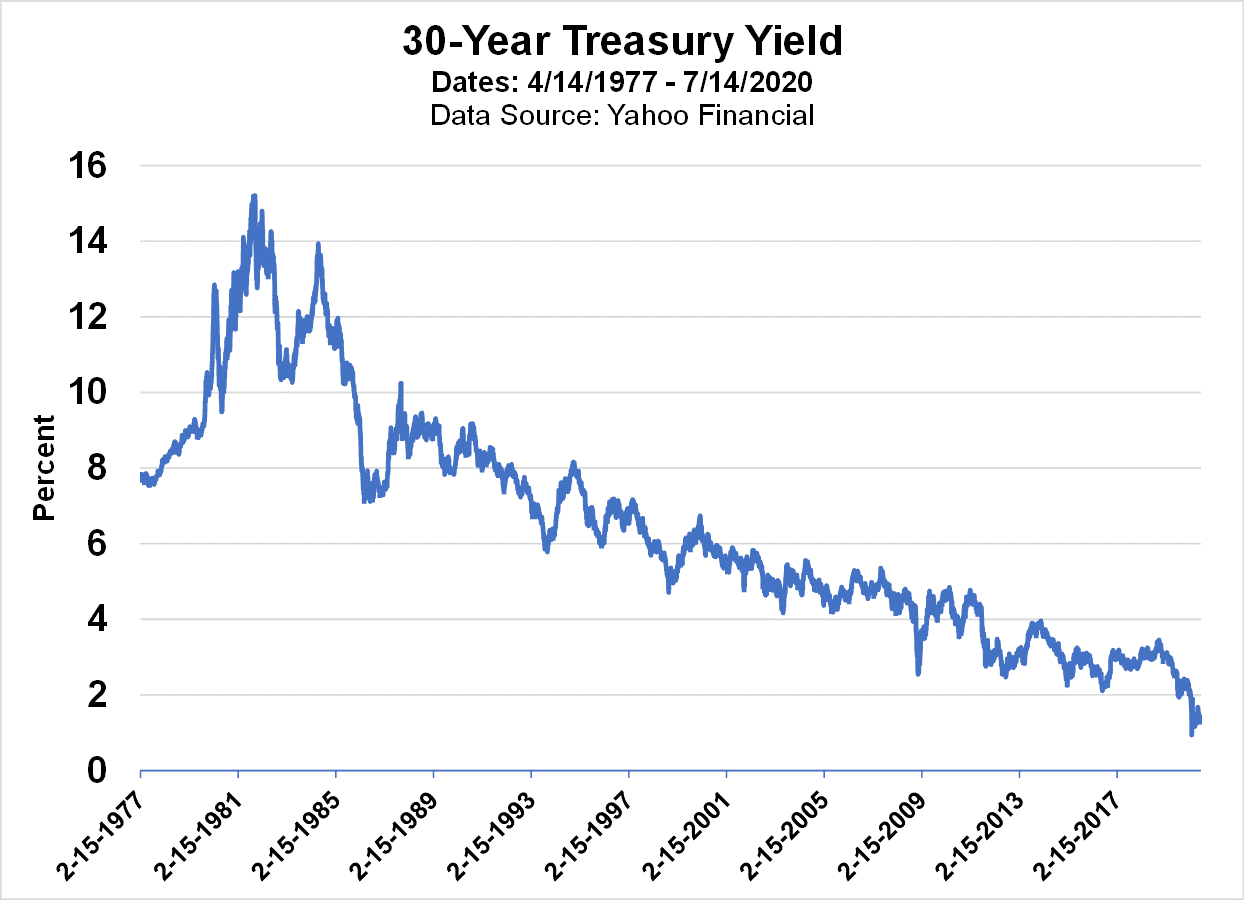 Thus, every July 1st, baseball fans and financial planners celebrate "Bobby Bonilla Day" in remembrance of the player who profited from his employer's greed and who will receive $1 million payments from that same employer until he is 72.