The quote above from Warren Buffet tries to explain the thought patterns that often lead many investors astray. We have discussed previously how systematic errors in thinking, called cognitive biases, can lead to poor financial results; and, it is with this topic in mind, that we briefly discuss the life and work of magician James Randi, who passed away a little over a month ago at the age of 92.

James Randi, also known by his stage name "The Amazing Randi" , was fascinated by magic as a child. While still a teenager, he found work as a conjurer in a carnival roadshow, eventually traveling the globe as a stage magician, learning all the tricks of the trickster's trade. During his journeys, he noticed that the same sleight-of-hand skills and misdirection methods employed by magicians were also being used for nefarious purposes by people posing as psychics, spiritual mediums, or faith healers. He decided then to spend the majority of his time investigating claims of paranormal powers and exposing the frauds that preyed on the vulnerable. He wrote several books and appeared on numerous national television shows in attempts to unmask quacks, flim-flam men, and various purveyors of crackpottery. Following the example of Harry Houdini, Randi even offered a prize of $1,000,000 to anyone able to demonstrate psychic ability under proper testing conditions.

When reading Randi's work on supernatural shenanigans, one thing stood out to us - how easily some of these make-believe mystics could fool prominent scientists into believing that their abilities were real. There was the story of how the conman Uri Geller convinced researchers at Stanford University that he could bend spoons using only his mind. Or the anecdote about investigators at the Lawrence Livermore National Laboratory, one of the premier applied science facilities in the United States, believing that they had found a man who could move a matchbox with his psychic powers. The Amazing Randi was not only a prestigious prestidigitator but also a remarkable raconteur, so we've included a video below of him discussing the Livermore matchbox incident. In the end, the PhDs with the latest and greatest scientific testing equipment were fooled by a simple party trick any novice magician could perform.

Ultimately, the moral of these stories is not to laugh at the professional people looking quite foolish, but to realize that no matter our intelligence, we can be made to be the fool in situations where we haven't fully accounted for our potential blind spots or cognitive biases. Randi would have been the first to admit that these scientists were far smarter than he was, but he had a lifetime of experience in the arts of deception. He knew right away what tricks to look for, the scientists did not.

Similarly, years of experience and training in the financial industry should develop a sense of what potential drawbacks come with whatever is the hot new security, like the one depicted in Warren Buffet's quote. Concerns about the asset's volatility, illiquidity, or chain of custody may escape a novice investor, but are at the forefront of any serious financial professional's analysis. And most importantly, the financial professional should convey to the public that just like the matchbox in The Amazing Randi's anecdote, no asset's price goes up and up by magic. 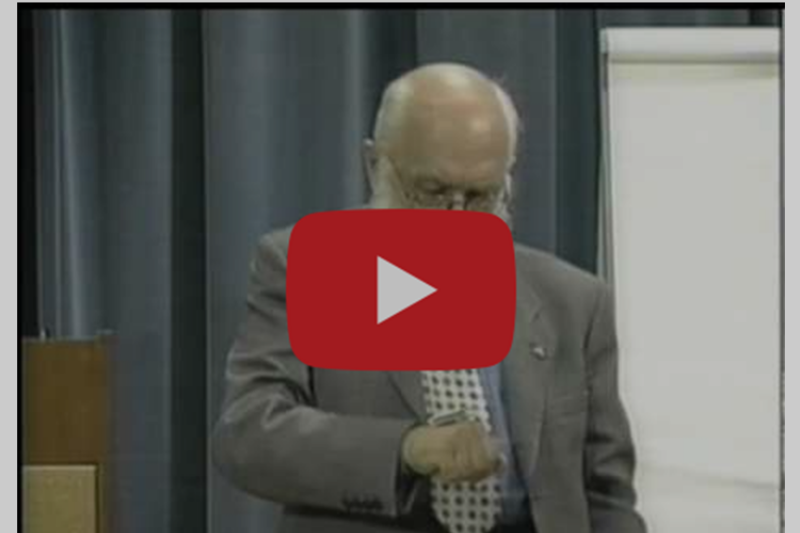