Before there were men on the moon, even before there were pigs in space, two tiny turtles were hurtled into lunar orbit as part of the Soviet Zond space program. The pair of plucky reptiles, named Myrtle and Shelly if my Russian translations are accurate, became in 1968 the first earthlings of any species to circumnavigate the moon. Soviet scientists wanted to test the effects of extended space travel on living organisms fearing that the turtles might succumb to tortoise rigor mortis during such an arduous journey. But Myrtle and Shelly eventually returned home triumphant if somewhat shell-shocked by their out-of-this-world ordeal. However, there was no ticker-tape parade for the two turtles on completion of their mission, and their final fate remains somewhat of a mystery. All that is certain is that the 1969 Soviet science journal article entitled "The Effect of Extended Periods of Weightlessness on the Flavoring of Turtle Soup" had nothing to do with Myrtle and Shelly ... nothing at all. 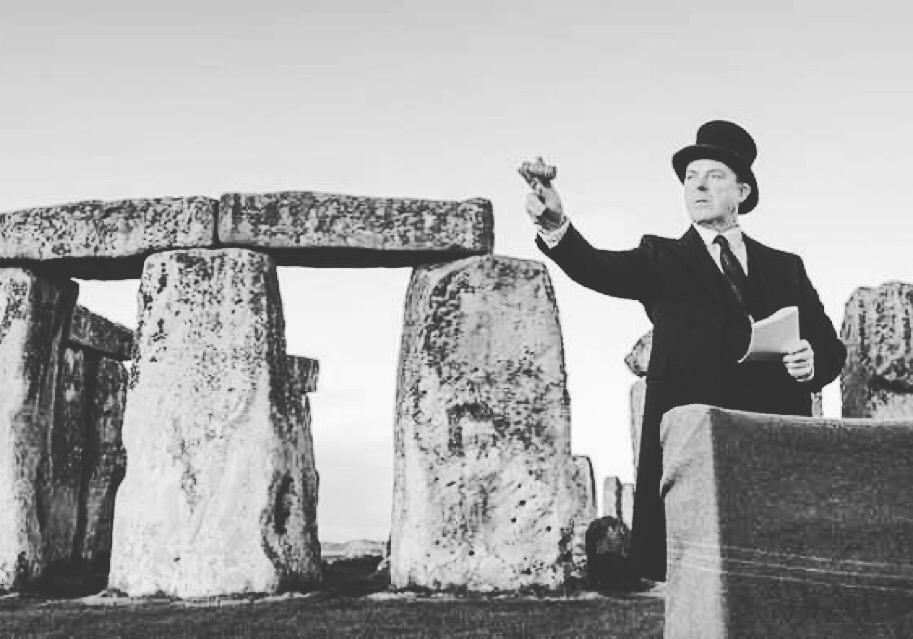 A recently released photo from the Soviet archives shows Myrtle and Shelly exploring what appears to be the grassy side of the moon.
Read More >>