As gardens grew more elaborate in late 18th century England, some wealthy landowners splurged on the ultimate in backyard decorations – ornamental hermits. Given food and a very modest shelter (such as a shed or cave), an employee was expected to live alone on the grounds in a tattered cloak for the duration of a 7-year contract. The landowner was then provided with the ultimate rustic diorama that had just a bit of live drama. However, the increasing urbanization and industrialization of Great Britain in the ensuing decades made hermit work look less enticing to employees and eventually the fad faded.

But now in the modern era of social distancing and city government lockdowns, could we see a resurgence in remunerated rural recluses?  Well, one expert in the field, Kermit McDermott, believes that there are benefits to job seekers re-hermitizing the nation's gardens. First, it takes very little paperwork to obtain a proper hermit permit; and second, unlike many jobs today, attributes like crazy eyes or erratic behavior are highly sought-after in the industry. So if you can stay merry while solitary, this could be the profession for you. 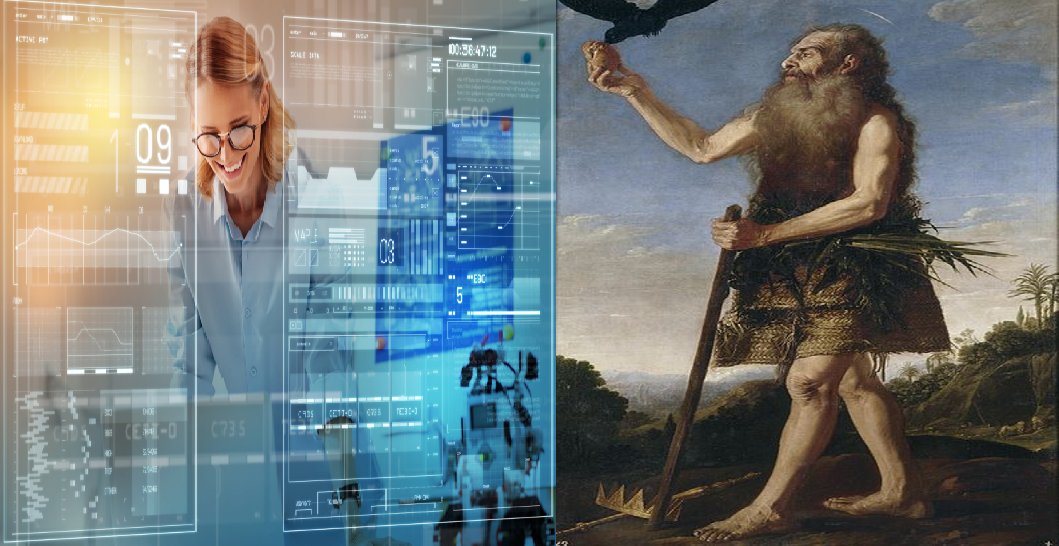