Able was I ere I saw Elba.

Those were Napoleon Bonaparte's words after being exiled to the Italian island of Elba following his military defeat in 1814.  By using a palindrome, which is a phrase that reads the same backwards as forwards, Napoleon was able to express his sorrow in a poetic and poignant fashion. And according to Zerimar Ramirez, President of the Palindrome Institute, this fancy wordplay shouldn't just be the province of dispirited dictators. Over the last 200 years, his Institute has made great advances in the pursuit of the perfect palindrome for every occasion. Mr. Ramirez believes that there's no reason a forward-thinking person of today couldn't put at least one palindrome to use every day.  For example, let's say that you are trying to help a wee little person in a faraway land escape danger.  Well, you could proclaim by palindrome:

Flee to me, remote elf.

Or, let's say you are concerned about the fate of your favorite tuber, which has just been taken by a temperamental toddler. In that case, the Institute offers up this palindromical pondering:

May a moody baby doom a yam?

The examples above make it pretty obvious that there is no event, no matter how mundane, that can't be appropriately described by palindrome. 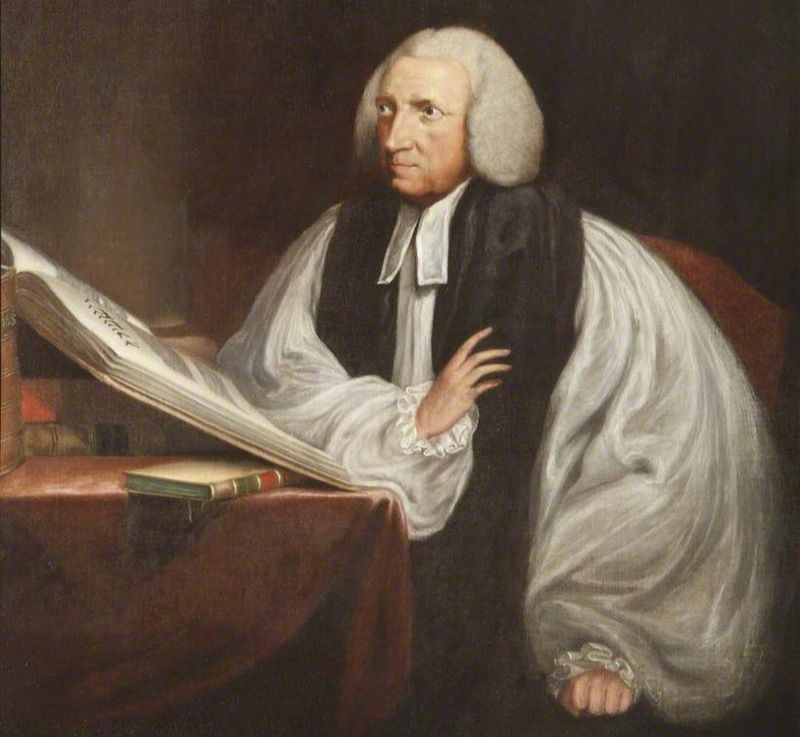 If you happen to run into this character during your travels, and you find yourself at a loss for words, don't worry! There's a palindrome for that.
Read More >>