November 30th is Saint Andrew’s Day, the official national day of Scotland celebrated by the Scottish and Scot-enthusiasts throughout the globe. The land of kilts and haggis has contributed a great deal to world culture, punching way above its weight in producing world-class businessmen, scientists, and philosophers. And for centuries, Scottish writers have added panache to the English language using a jargon that may appear to be gibberish to some but is pure poetry to a sophisticated ear. Thus no true Scotsman would forget that many a mickle makes a muckle or to avoid the haggersnash and penny-wabble when out habbernabbing with their chums. So whether your the first of four from the Firth of Forth or you just think that Scotch is the best brand of tape, no one should get off scot-free on St. Andrew's Day. 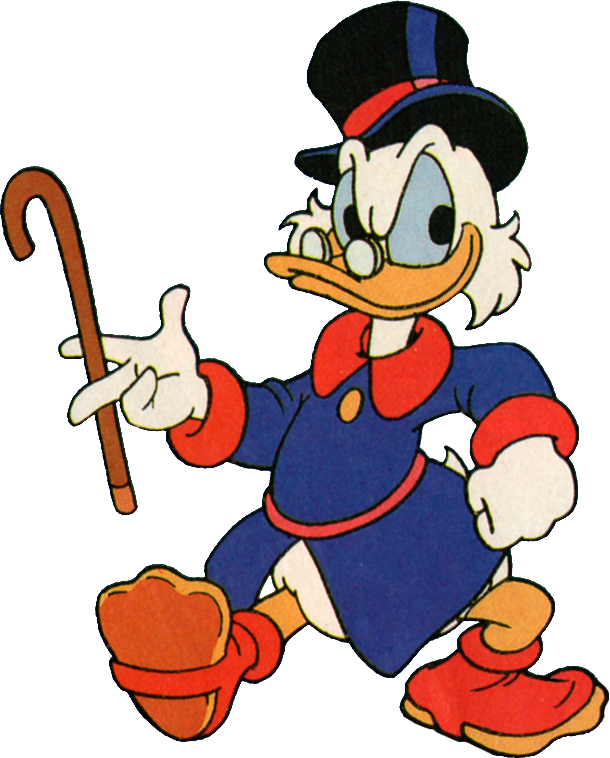 The Scottish have produced great financiers in both human and cartoon duck form.
(Pictured above: Scrooge, last of the clan McDuck)
Read More >>