Of all the parts of speech, verbs are where the action is, but some languages are more verbose with their action words than others. For example, in ancient Latin there was a special verb form called the gerundive that indicated an activity that was an obligation or necessity. Ancient Roman politicians would shout 'Carthago delenda est' (literally "Carthage must be destroyed") when referring to their perennial enemy across the sea.

There is no verbatim translation of the gerundive into native English, still some scholars claim that a few -ing words can come close to conveying the same sense of purpose or obligation, such as walking in the phrase "walking stick" or, in what is likely the least adhered to gerundive in all of linguistics, the word sharing in "sharing size" : 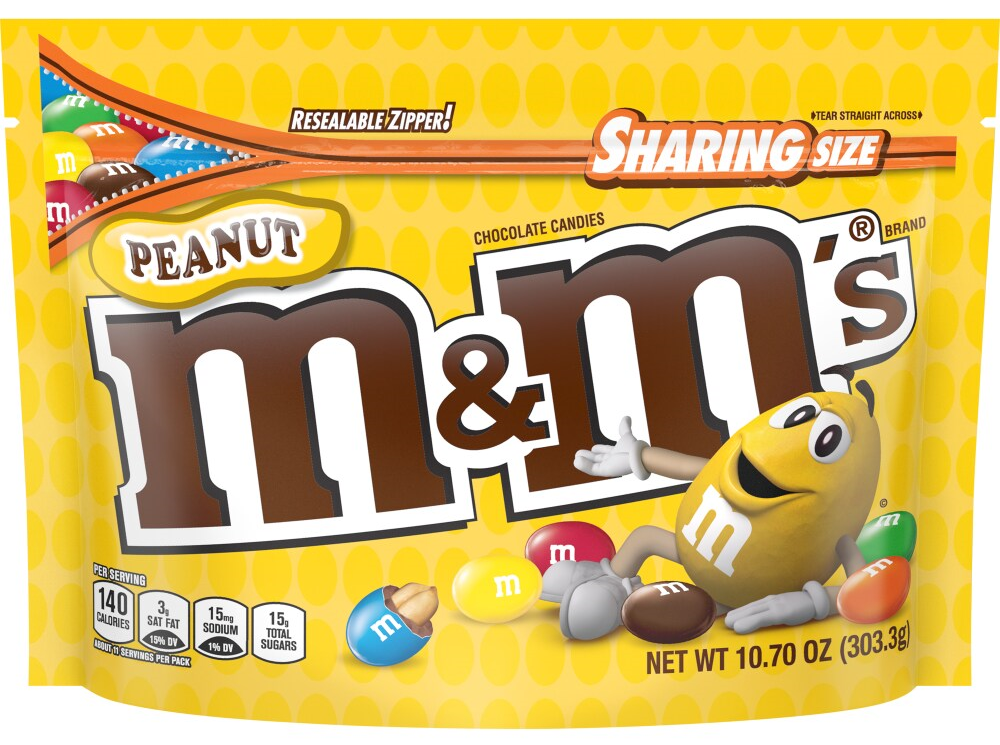