This month, way back in 1847, Sir Charles Isham introduced garden gnomes to the world of English horticulture. He hoped that by placing the sturdy statuettes strategically on his grounds they would attract real gnomes to his residence. This idea was vehemently opposed by the laborers on his estate. They knew that despite their jovial appearance, deeply embedded in every gnome's genome is a predilection for debauchery. Once they find a new home, the diminutive bearded garden dwellers will feast on melons and malted beverages while squabbling and scuffling with each other. The farmhands even composed a ballad to mock Isham's initiative:

Oh, give me a home where the garden gnomes roam
Where they drink beer and eat cantaloupe all day
Where always is heard a disparaging word
And small guys are a rowdy mainstay.

Unfortunately, the old ways and wisdom often go unheeded, and garden gnomes spread throughout the world -- thereby bringing about the complete collapse of modern civilization. 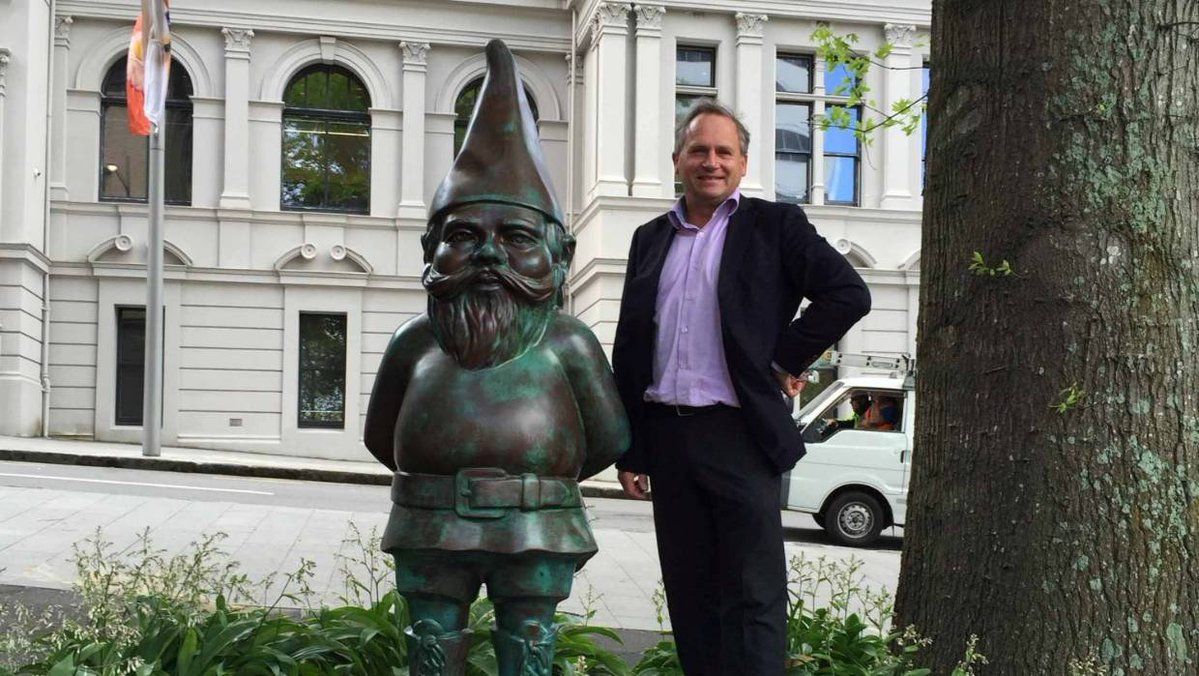 A gnome side-by-side with a modern-day descendant of Sir Charles Isham. I believe the gnome is the
one on the right.
Read More >>