"The battle of Waterloo was won on the playing fields of Eton," said the famous British general the Duke of Wellington. What did he mean? Well, the Duke thought that the fantasy battles he played as a boy at Eton College were ultimately more important to the fate of Britain than the actual battle he waged against Napoleon at Waterloo. Extrapolating this logic leads us to the inevitable conclusion that the fantasy football leagues run in offices throughout this country are more important than the actual football league run by the NFL. Sure some may say that fantasy football is merely 10% physical, but that only means that it is at least 90% metaphysical.  So with the conclusion of the 2019 fantasy season, we thought we'd offer disappointed players some advice for future forays into the formidable fantasy field that should help whether your league allows the designated hitter or follows a more traditional ruleset:

Just like in the financial world, remember to stay diversified! Join at least 100 leagues, making sure that for every game, you own a team's defense and all of the opposing team's offensive players. Of course, you will lose a lot, but you will also be guaranteed to win a little too. Just make sure to never pick any Detroit Lions. The Lions franchise is a permanently distressed asset that will never show positive returns. 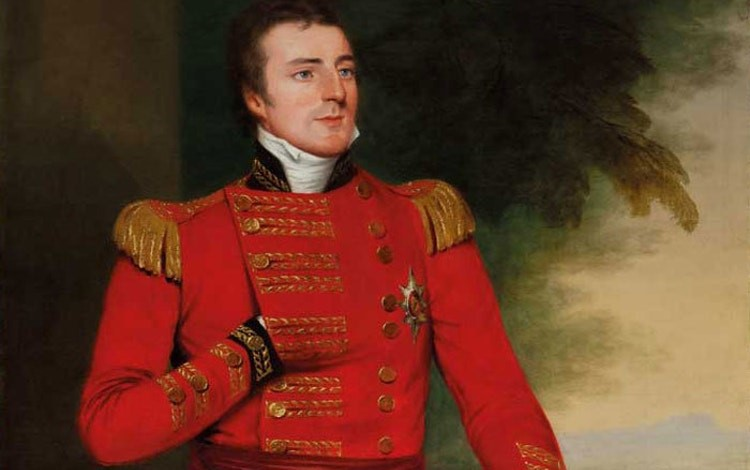 The Duke of Wellington, the first philosopher of fantasy football.
Read More >>