Sixty years ago, the final episode of The Howdy Doody Show aired on NBC after a celebrated thirteen-year run. Some of our younger readers might not realize how important this show was to popular culture. You see back in the 1950's the phrase "better dead than red" was commonplace. Quite simply, the American public just didn't trust redheads. In such an environment, the country's carrot tops could only step gingerly into the public eye.

But that all changed with the television debut of Howdy Doody, a ruddy marionette blessed with a freckly face and a gangly pace. The adventures of Howdy and his friends, like Clarabell the Clown and Princess SummerFall WinterSpring, warmed the hearts of the American public. When Howdy's arch-rival Phineas T. Bluster would appear on screen, he was always booed and never cheered. Thanks to Howdy, the Red Scare was officially over. So now even if you were a redhead with a complexion so fair that an especially gibbous nighttime moon could cause skin burns, there was still something to celebrate.

After his eponymous show ended, Howdy Doody continued his trailblazing television work under the stage name "Opie Cunningham", where he would star in several hit sitcoms and eventually go behind the cameras to direct major motion pictures. 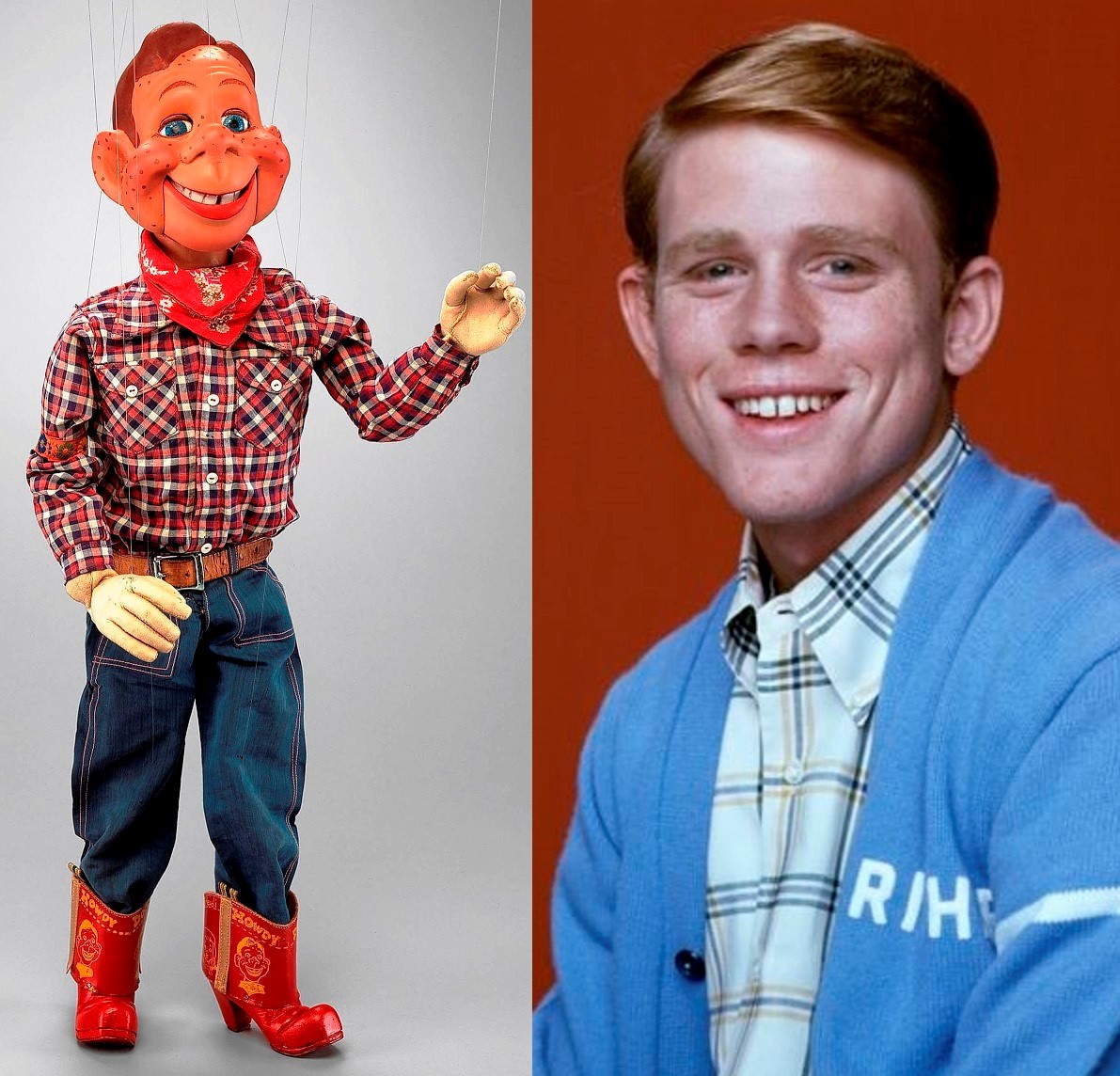 Howdy Doody during the various stages of his television career