Is it possible to know what the future holds? Well, recently we came into contact with a melancholy man named ZeebZorb who claimed to be from the year 3019. Traveling back in time to use his knowledge of future sporting events to make a fortune, he had planned to place a bet that the Detroit Lions would not win a single playoff game over the next 1,000 years. Unfortunately for him, local bookmakers also found the idea of a millennium of mediocrity from the Lions to be highly probable, so ZeebZorb had only received very poor odds for his wager.

But now with his hopes of gambling riches dashed, could ZeebZorb give us some more info about forthcoming events? With the exception of obvious inevitabilities like Detroit's pro football futility, he claimed it was important that no one have knowledge of the future because it could cause a rift in the space-time continuum or have some sort of effect on butterflies or ... something. However, eventually he relented and gave us this fascinating glimpse into the great unknown:

A lot of crazy things happen for about a thousand years, and then humanity invents a nifty time-traveling gizmo.

Use this information wisely. 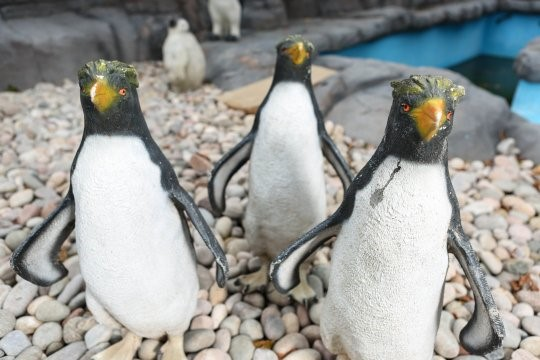 The man from the year 3019. When asked if ZeebZorb was a common name in the future, he replied, " No, it's not. My parents are just really, really weird."
Read More >>